I’ve talked a lot about the Web, covered IRC and touched on e—mail — the
only thing left are the newsgroups. These are messages posted to a specific
forum about a specific topic.

For instance, can.motss is a newsgroup that contains exchanges that may
be of interest to Canadian members of the same-sex (motss). Subscribers post
articles to the group and solicit others for a response. Threads are the
responses that follow from the main message. “Re:” is in reference to the pre-
vious posting. A ﬂame refers to an angry message and spam means junk mail
or advertising. That’s just some of the terminology that you will come across
in any newsgroup.

Internet service providers will generally offer over 25,000 newsgroups,
depending on what networks they are using. Configure your news server. sub-
scribe to whatever groups you wish, download the headers (titles of mes-
sages) and get clicking. There are hundreds of news servers but you may not i
be able to access them without an account. .

Gay newsgroups that may be on interest are: bit.listserv.gaynet. soc.sup—
port.youth.gay-lesbian-bi and altpoliticshomosexuality. Abbreviations make
the group name manageable — bit stands for bitnet, soc for society and alt
for alternative.

Netscape users are probably are familiar with newsgroups as its Message
Center is very easy to use; click on newsgroups in the Communicator menu
and go. Internet Explorer has Outlook Express for accessing newsgroups but
for sheer simplicity, I’d give Communicator a higher recommendation.
Netscape’s news program follows the same structure as its e-mail: posting
and reading messages in a group is like regular mail, except you are sending
to a public forum. There are stand alone newsreaders like Free Agent
(www.forteinc.com/agent/) for Windows and Newswatcher
(www.best.com/~smfr/mtnw/mtnewswatcher.html) for Mac but if you use
Netscape, you don’t need anything else.

Gay newsgroups used to be a simple but effective way to exchange ideas on
homophobia, coming out, sexuality and hate crimes. However. as the num-
ber of Internet users has grown so has people using the forums as a quick
way to generate traffic to a Web site — in short. “spam.” it’s very hard to find
a group that doesn’t have some sort of advertising.

If you are using the newsgroups to download pictures. be prepared to sort
through a lot of crap. Netscape users might even want to disable Java, as
spammers add extra HTML code to the message which creates a pop up con-
sole leading to an advertisement. Go with extra caution when clicking on’
messages entitled “Sick and Perverted” or “Illegal? it probably is what it says
or at least a spamming trick. The header may get your attention but experi-
ence has taught me to stay very clear.

Pictures are called binaries, which are encoded and attached to the mes-
sage. There are different types of encoding/decoding. so your chosen news-
reader may not be able to properly decode all of the images. Popular groups
for gay erotica include alt.binaries.erotica.male or alt.sex.pictures.male but
there are at least 50 more from bears to bodybuilders.

If you do have the patience, use the filters options and ﬁlter out as much
as possible. If you plan only to read articles, filter out messages that include
.jpg or .gif, as this will eliminate most of the articles containing images.
Filtering cross posts will drastically cut down on the spam. Even better, sub-
scribe only groups that contain the word “moderated” or that you know are
moderated. A moderator will approve all messages before they get posted to
the forum.

Obviously, this is a very watered down version of what the newsgroups are
all about. If you want to learn more consult your ISP’s Web site and look up
newsgroups in the FAQ section. If you can’t find anything there, try this URL:
www.geocities.com/ResearchTriangle/Lab/6882/, it’s the official homepage of
news.newusers.questions — a newsgroup that deals with questions and
answers relating to UseNet and the Internet. 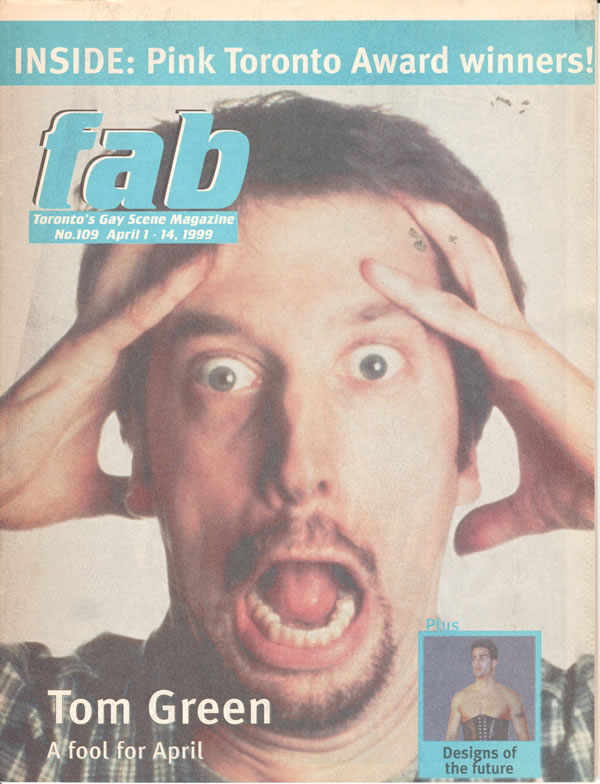